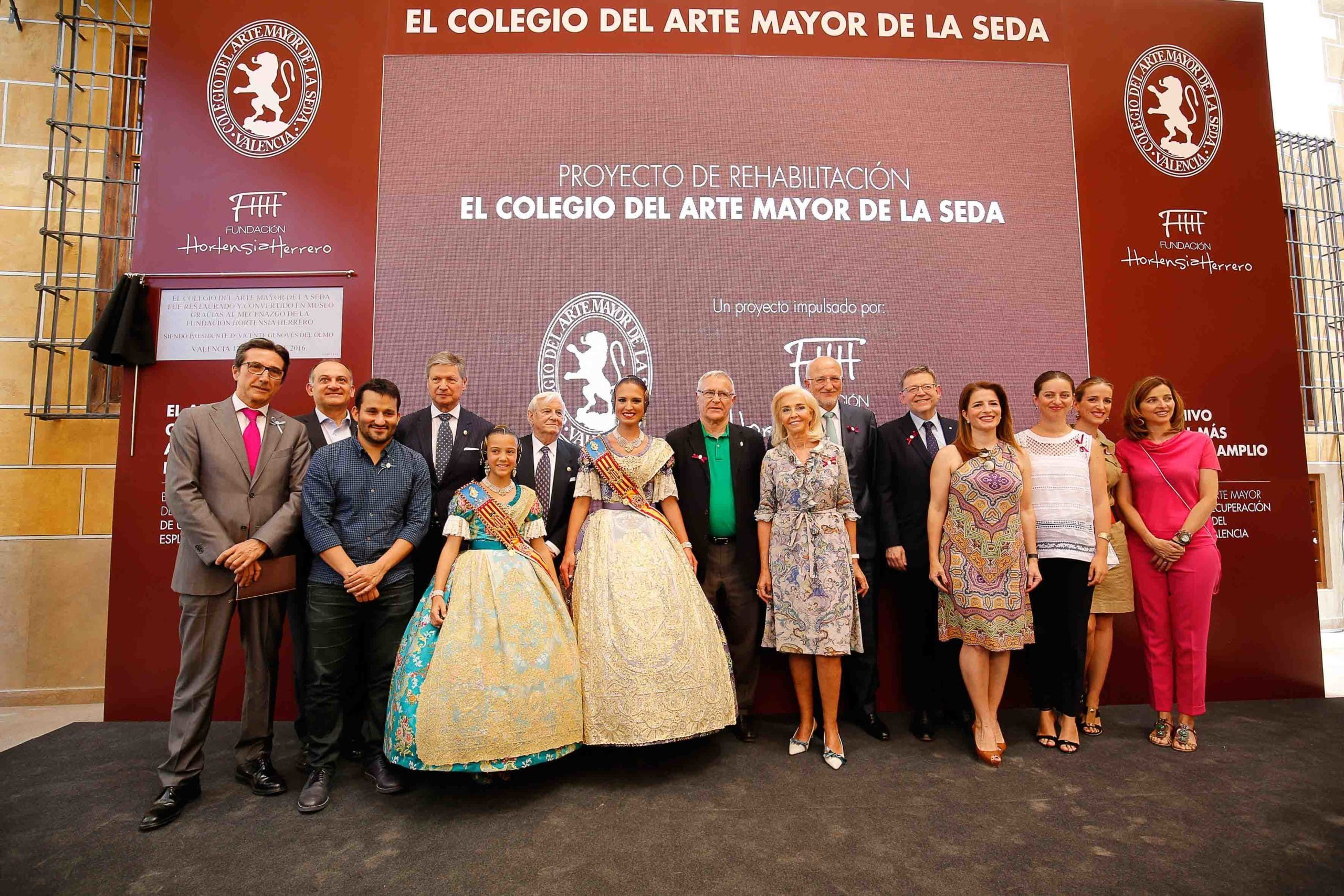 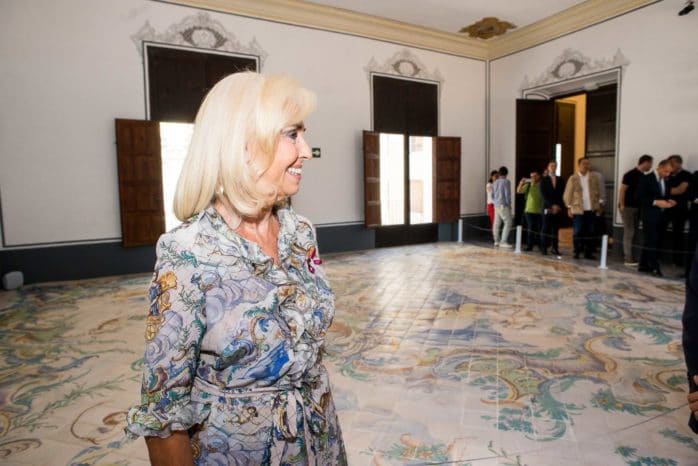 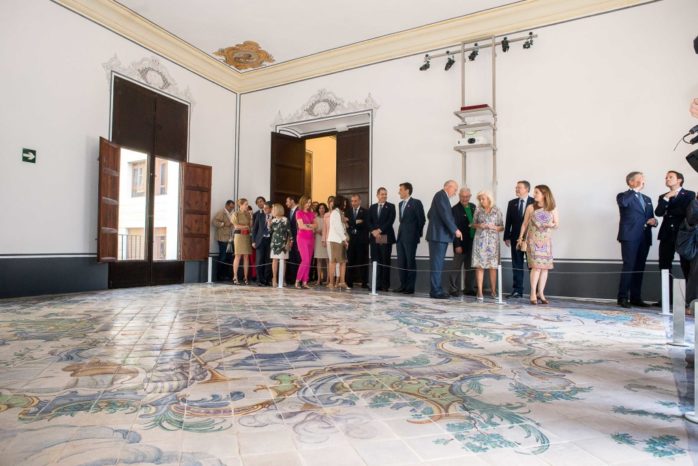 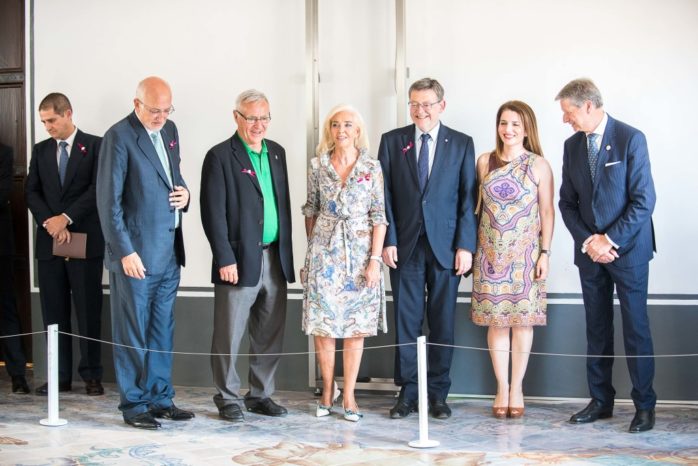 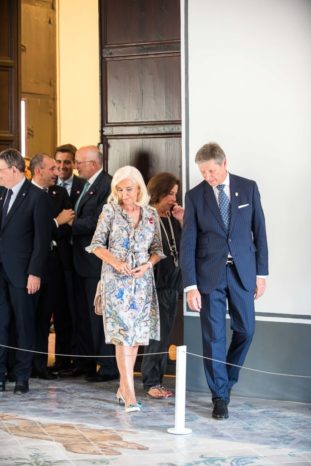 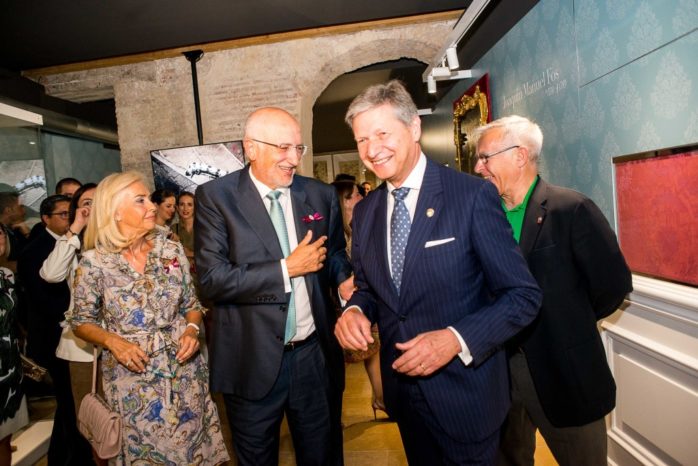 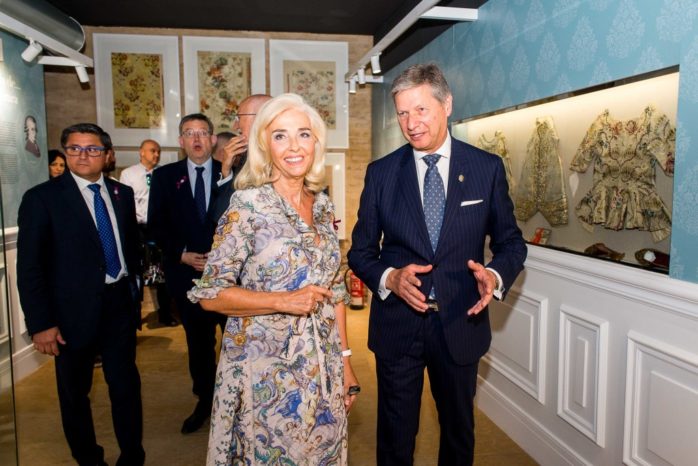 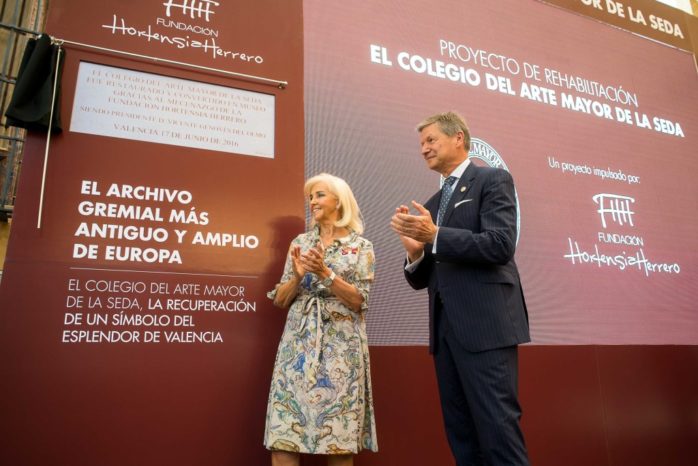 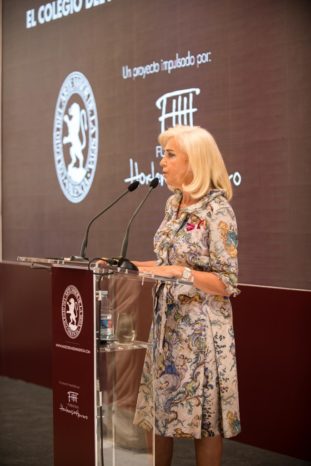 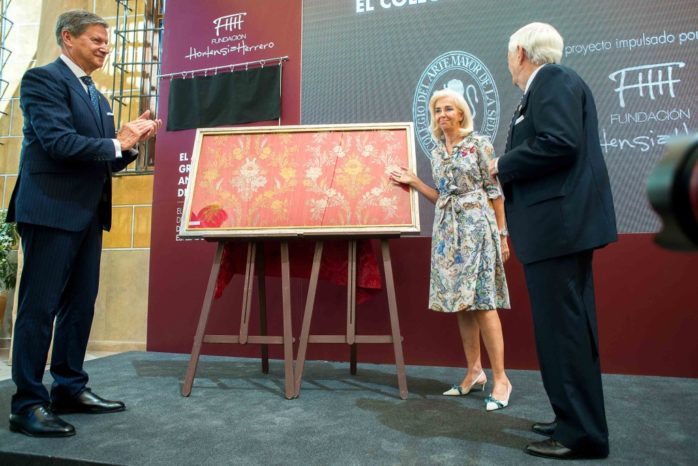 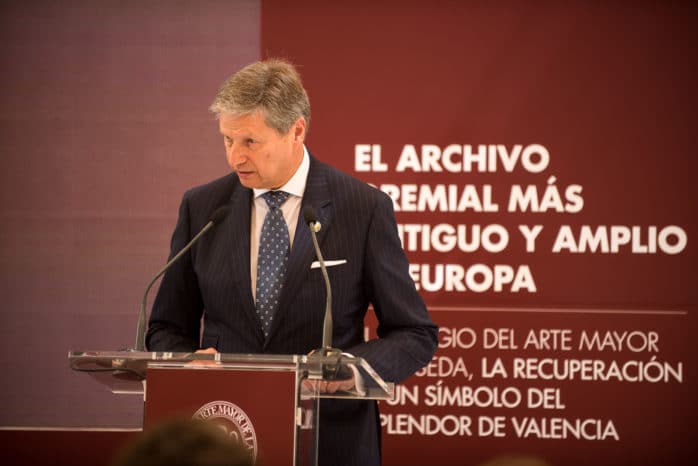 The restoration of the College of High Silk Art, launched by the Hortensia Herrero Foundation, is already a reality. After more than a year and a half of works, the new face of one of the symbols of the historic splendour of Valencia has been presented to society this morning. The refurbishment project, led by the architect Fernando Aranda, has been carried out by the company Bertolín and it has cost around two million euros, borne entirely under the patronage of the Hortensia Herrero Foundation.

This restoration, apart from recovering one of the most prominent buildings of Valencian architecture and culture, contributes to the enrichment in terms of culture and space in a very special area of the old town of Valencia, the Velluters quarter. The project does not stop there, since this historic and emblematic building has become the Silk Museum of Valencia, so it can be visited from tomorrow, Saturday 18 June.

The College of High Silk Art dates from the 15th century. It is originally Gothic in style and is extremely rich in terms of the heritage contained inside including frescoes, murals and mosaics, among which the HALL OF FAME’s mosaic floor stands out. A total of 7,500 ceramic tiles have been restored and 300 fine silver books have been used. This has been a thorough restoration in which restorers have spent 68,000 hours of work.

“After many years of asking for help, seeing the deterioration of the building, the arrival of the Hortensia Herrero Foundation opened the gates of heaven. Today is an exciting day, after many years fighting and dreaming that this could become real at some point,” Vincent Genov, president of the College of High Silk Art, explained.

“When I created the Hortensia Herrero Foundation in 2011, one of my priority objectives was the restoration of this building in the quarter of Velluters. I was not possible in the beginning, due to various circumstances, but I did not give up. When started to show concern for it again we got in touch with the College. I saw so much enthusiasm, so much willingness to get help, so much love for what is ours, for our history, that they helped me decide that the Hortensia Herrero Foundation would carry out the restoration of this College of High Silk Art. Seeing this restoration finished is like having had a child for me, that is why I want to dedicate it my husband, Juan Roig,” Hortensia Herrero said during her speech.

Fernando Aranda, the architect, thanked his “entire team for the work they did. I want to express my gratitude and my team’s gratitude for the opportunity of having participated in the recovery of such an important work. These projects are of such enormous proportions that, over time, when you are working on them, they end up enthraling you. That happened to us here. I hope that everyone will like the result and that it can be enjoyed as it deserves.

The presentation event, which was hosted by the official chronicler of the city of Valencia, Francisco Pérez Puche, was attended by representatives of practically all of the Valencian society, including Ximo Puig, President of the Generalitat Valenciana; Joan Ribó, Mayor of Valencia; the Falleras Mayores of Valencia, Alicia Moreno and Sofia Solera; Vicent Marzà, Conseller for Education, Research, Culture and Sport; Gloria Tello, Councillor for Culture; and Joan Calabuig, Councillor for Tourism.