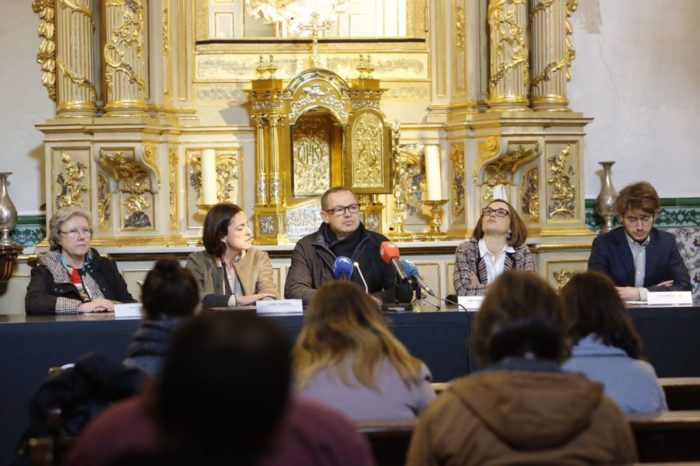 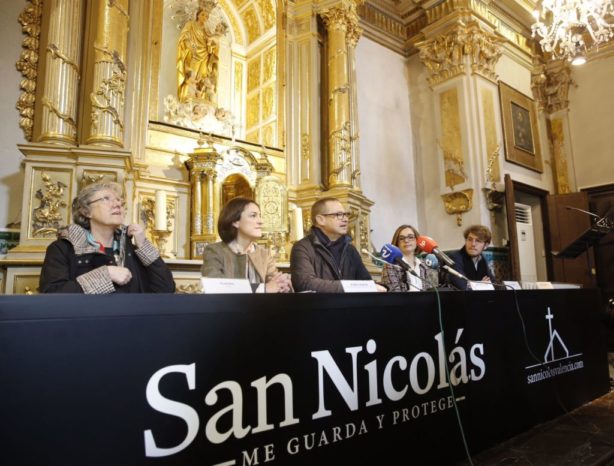 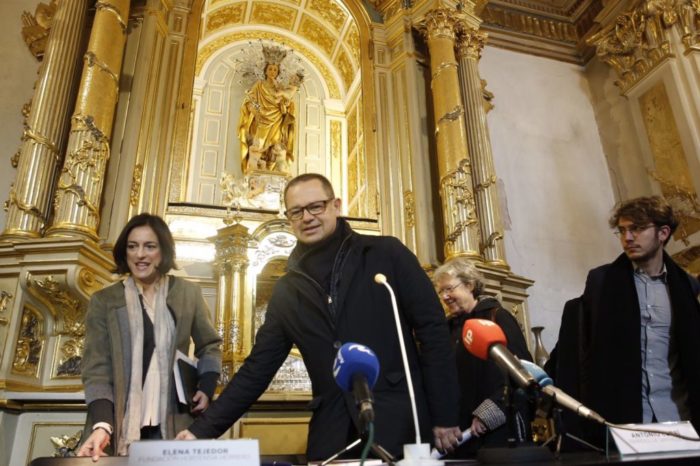 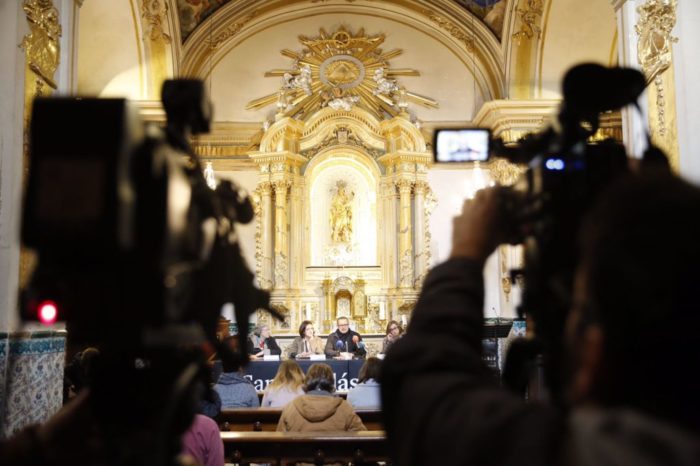 The Archbishopric of Valencia and the Hortensia Herrero Foundation signed an agreement to keep on renovating San Nicolás Church. After completing the restoration of its façades and stained glass windows in a first stage and also after the restoration of its frescoes, this church, located in Calle Caballeros, will now have its Communion Chapel restored.

The budget for these works amounts to one million euros, and the Hortensia Herrero Foundation will cover all costs, as it already did with the previous restorations. The works will start in the coming weeks and are expected to finish by the end of the year. 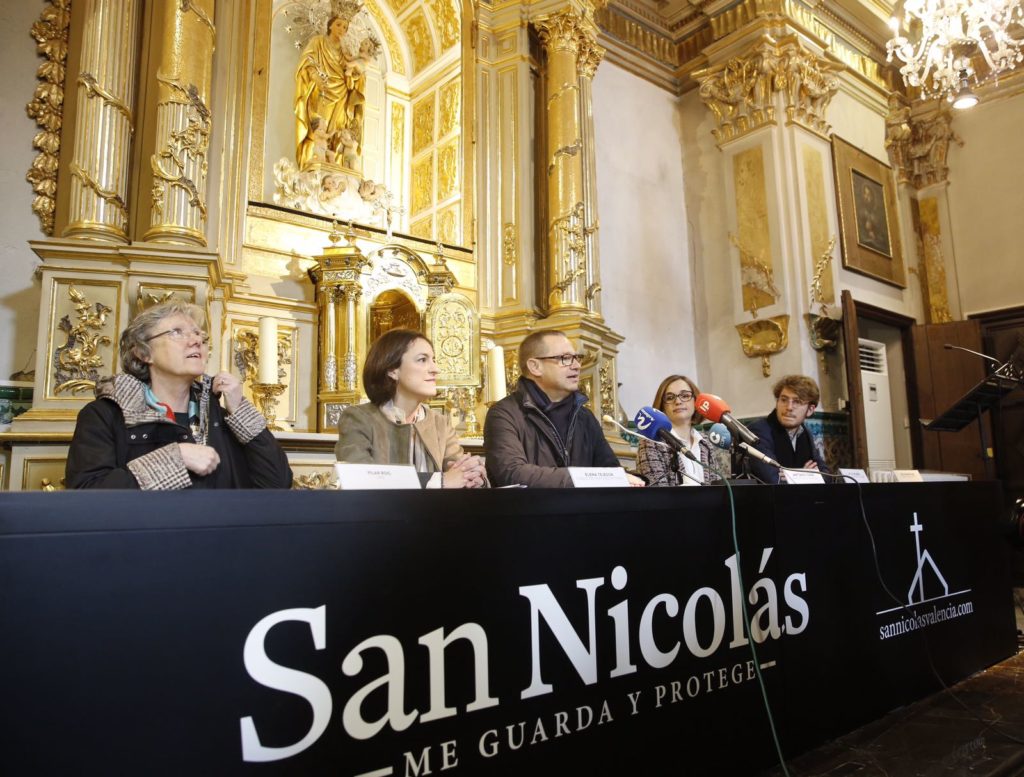 The restoration team will be the one involved in the previous works. Under the direction of Carlos Campos, the company EMR will complete the structural restoration. Regarding the painting restoration, a team of experts coordinated by Pilar Roig, professor and researcher at Instituto de Restauración del Patrimonio of the UPV, will be in charge of its makeover.

“The renovation of the Communion Chapel of San Nicolás Church comes to complete earlier restoration works that the Hortensia Herrero Foundation had done between 2012 and 2016. These works aim to ensure the optimal conservation conditions for the decorative and pictorical elements of the chapel which are to be restored, as well as the recovery of the windows of the Gothic façade which faces Plaza de San Nicolás”, architect Carlos Campos said.

Ítalo Mazzoleni, an architect of Carlos Campos’ studio team, explained in the presentation press conference that “the problems that will be addressed are mainly to ensure the impermeability of the roof and to deal with the dampness coming from the ground. Both problems have caused important damages in the wall interior coatings and the paintings of the pendentives.” Mazzoleni said that the works “aim to improve the conditions of the roof and inside spaces, also tackling issues affecting its wood structure.”

Finally, he pointed out that “another space to be restored is the existing Gothic façade that faces Plaza de San Nicolás; in this case, the proposal suggests renovating it, recovering the two Gothic windows existing in that connecting wall.”

While the main focus was on the pictorial works in the first operation, the restoration to be carried out now in the Communion Chapel will also emphasise its architectural and structural part, since its vertical walls, its vaults, and its arches will be restored along with its roof and its pavements.

Besides, Pilar Roig pointed out that, with regard to the painting restoration, “almost all the decorative areas of the chapel are damaged due to dampness. Leaking issues must be solved, and once this has been done, we will undertake the proper restoration tasks. Besides the cleaning and consolidation processes of the decorative elements, the missing pictorical parts will be reintegrated.”