The Teatro Principal filled up to dance against cancer 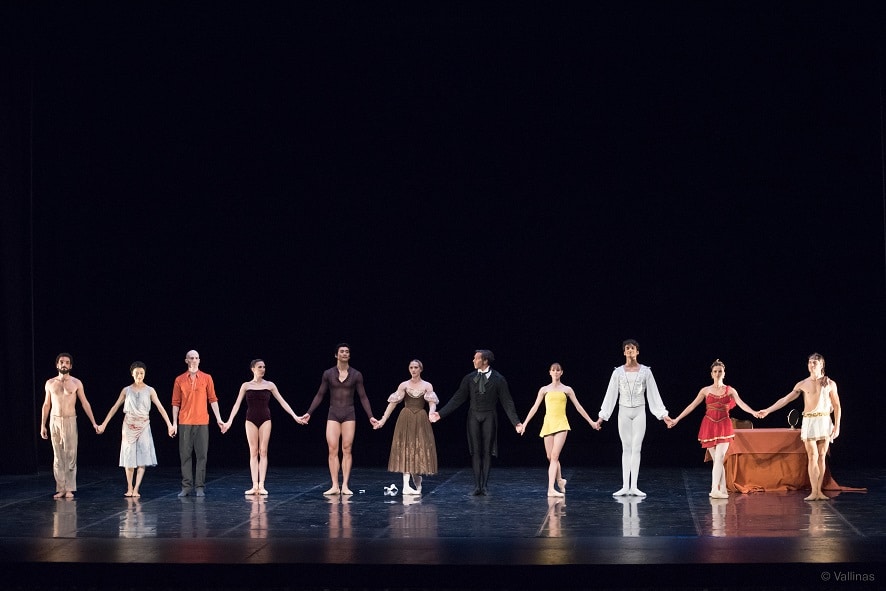 The Valencian society did not miss last night’s event in the Teatro Principal to fight against cancer. The Valencia Danza / Somos Arte gala event was organised by the ADAM dance association in collaboration with the Hortensia Herrero Foundation, and it was especially successful. So much so that advanced tickets sold out several days before and those sold at the ticket office on the day of the show sold out in a few minutes.

There were two main reasons not to miss the event and fill up the theatre. On the one hand, the extraordinary team of dancers who performed at the Teatro Principal; on the other, the fact that proceeds, in full, will go to the Spanish Association Against Cancer in Valencia (aeccValencia). All production costs were borne by the Hortensia Herrero Foundation so that all proceeds will go to fight against cancer.

The artistic direction of the gala was assured by the Valencian former dancer and dance teacher Gema Casino Penalba. In addition, choreographers John Cranko, Kenneth MacMillan, Itzik Galili, Juanjo Arqués, Liam Scarlett, Katarzyna Kozielska and one of the most distinguished Valencian dancers, Nacho Duato, gave up the rights of their choreographic pieces for this exceptional gala.

The programme of the gala contained extracts of classical pieces including Diana and Actaeon (A. Vaganova), Onegin (J. Cranko), neo-classical pieces as Mono Lisa (Itzik Galili), Limelight (Katarzyna Kozielska), as well as extracts from contemporary pieces such as Roulette (Juanjo Arqués), and Rassemblement by Nacho Duato.