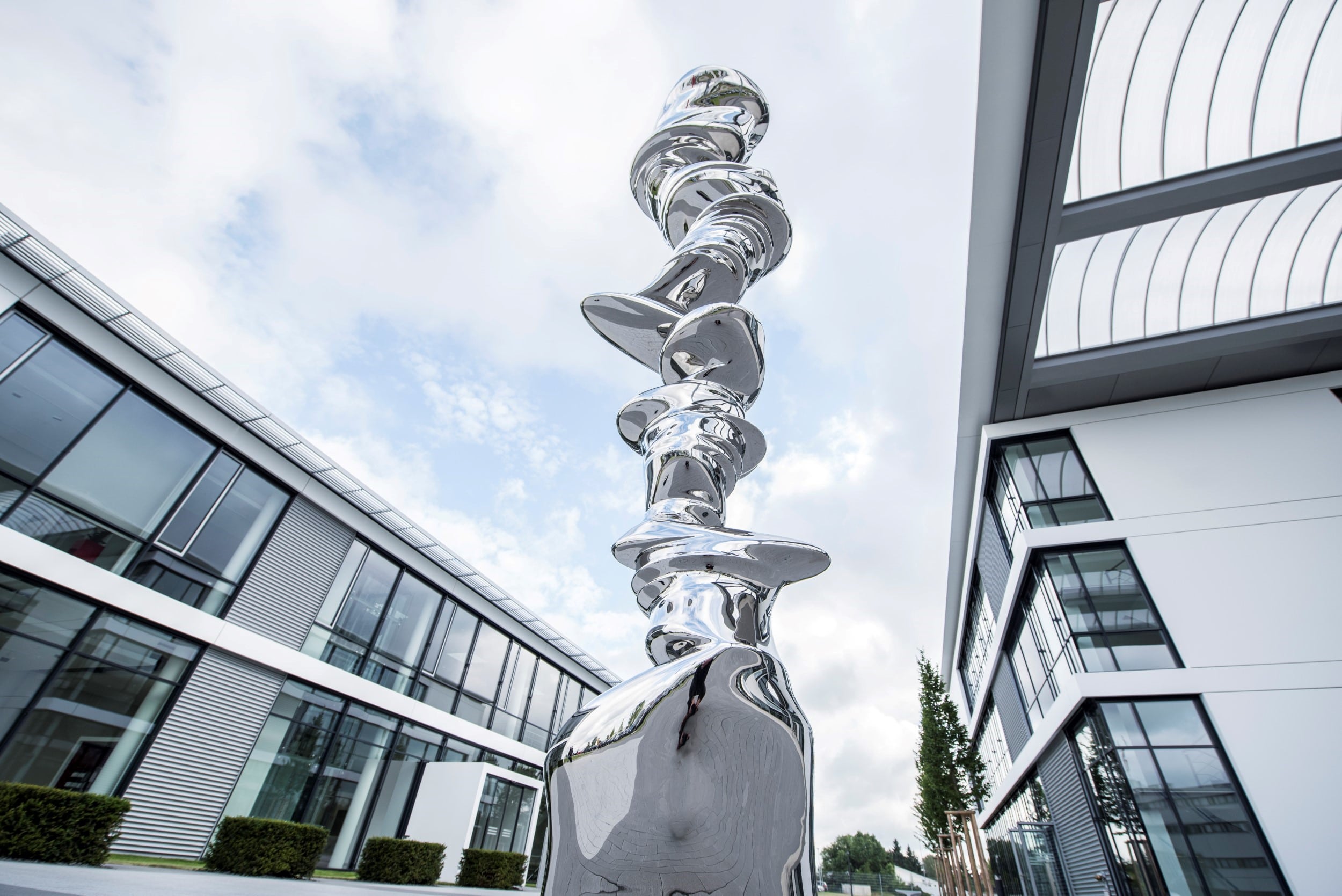 The exhibition will consist of six sculptures (two of which are made exclusively for this exhibition) that will be located in different places of the complex designed by Santiago Calatrava. Four of them can be seen on the water in the various ponds within the site, which is something new, since this artist had never exhibited his works on a water surface. Cragg is considered to be one of the most iconic representatives of the rebirth of the British sculpture scene of the 80s, which has earned him all kinds of international awards. 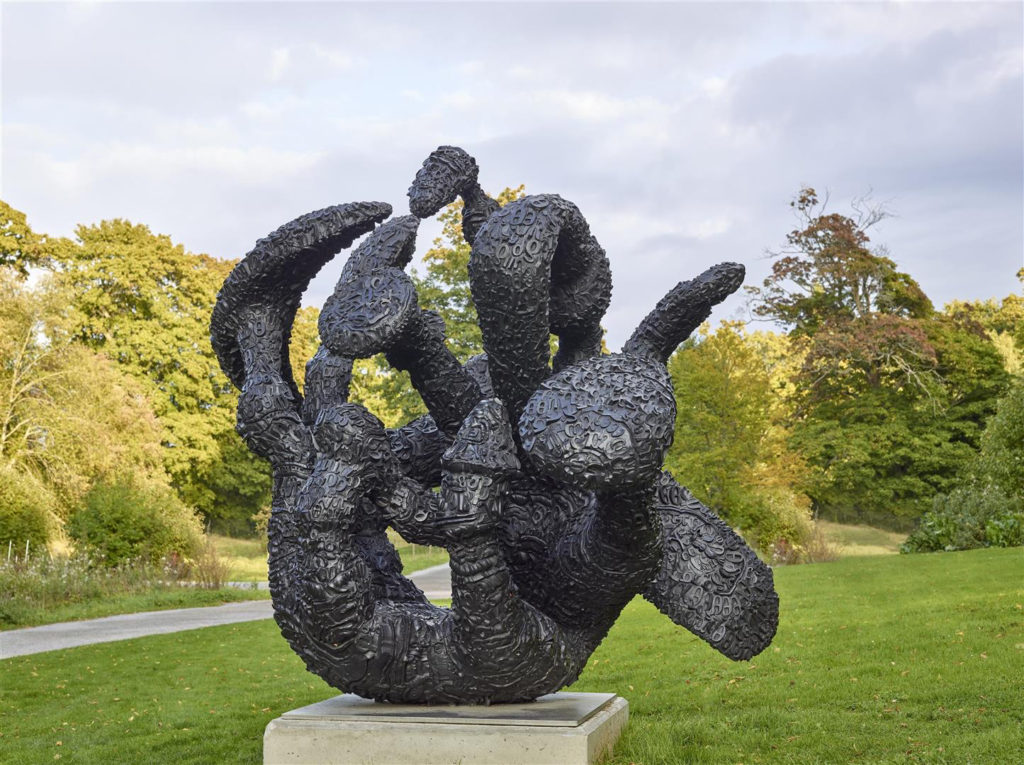 The exhibition will open on 27 June and can be seen until 14 October 2018. At the end of the exhibition, the Hortensia Herrero Foundation will acquire one of the sculptures, which will be located in an emblematic place in the city of València, just as it did with Manolo Valdés’s exhibition last year.

Hortensia Herrero said: “Last September I announced that Manolo Valdés’s exhibition was not going to be the last one we were going to bring to València. We were not sure who the artist would be, but we did know that Manolo’s exhibition set a high standard and that we had to bring someone in with an international name. That is why it is an honour to bring the work of an artist like Tony Cragg to València and that Valencians can contemplate his work. With Manolo Valdés, we brought the most international Valencian artist back home, this time we are introducing Valencians and anyone visiting the Ciutat de les Arts i les Ciències to one of the most internationally recognised artists.”

These sculptures are made in various materials such as bronze, steel and fibreglass. As for their sizes, some will exceed six meters in height and 4,000 kilograms in weight.

Sir Anthony Cragg will also have a big exhibition in the streets of New York at the same time as the exhibition in València. He is one of the most prestigious British contemporary artists and has received many international awards such as the Turner Prize (1988), Knight of the Arts and Letters of France (1992), Academician of the Royal Academy of Arts of London (1993), Academician of the Academy of Fine Arts of Berlin (2001), Order of the British Empire (2002), Praemium Imperiale Laureate of Sculpture of Japan (2007), Rector of the Academy of Fine Arts of Dusseldorf (2009), High Recognition of the Presidency of the Senate of Italy (2011) and the Order of Merit of the Republic of Germany (2012), among many others.

His work is characterised by the use of very different materials such as stone, wood, aluminium, bronze, steel or plastic that he transforms into organic forms.

In 1988, he represented Great Britain at the Venice Biennale and his work has been exhibited at museums such as the Reina Sofía, the Tate Gallery, the Louvre, the Georges Pompidou, the Hermitage in Saint Petersburg, the Stedelijk in Amsterdam, the Dallas Nasher Museum, the Corcoran Gallery in Washington, the Belvedere Gallery in Vienna, the MACRO in Rome and the CAFA Museum in Beijing

Tony Gragg has been living and working in the German city of Wuppertal since 1977 , where he has set up a foundation that bears his name and manages a sculpture park open to the public in which he organises temporary exhibitions of his work and that of other artists.

The Hortensia Herrero Foundation wants to thank the Ciutat de les Arts i les Ciències once again for the disinterested collaboration to organise this exhibition project by Tony Cragg.

In recent years, the Hortensia Herrero Foundation has had an outstanding track record of cultural patronage with the purpose of protecting and promoting the artistic and historical heritage of the Valencian Community, the restoration of Saint Nicholas Church and the College of High Silk Art being its two most impressive feats.

Hortensia Herrero already has two sculptures by Tony Cragg in her collection.