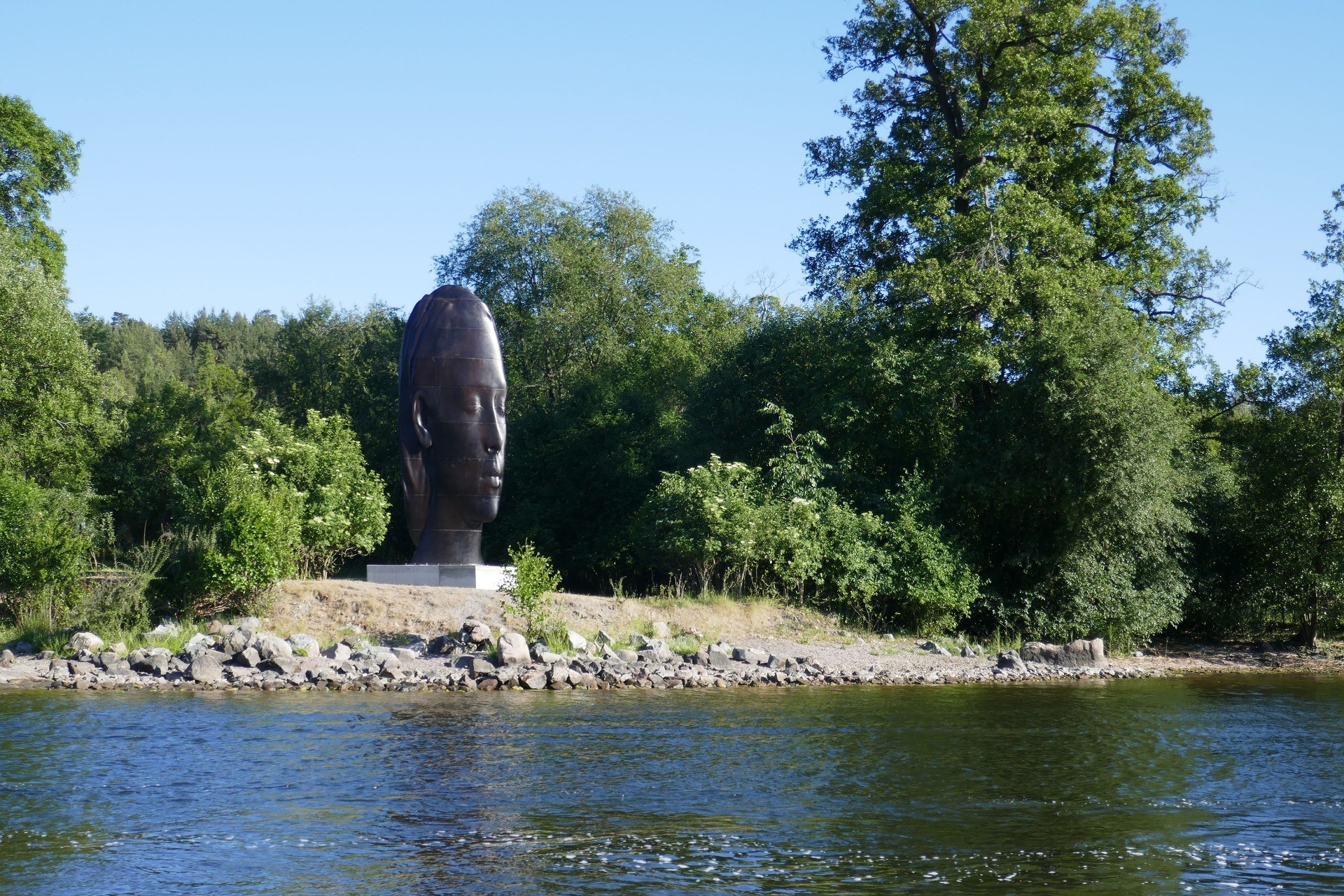 Jaume Plensa (Barcelona, 1955) will be the next artist who will bring a temporary exhibition of sculptures to the Ciutat de les Arts i les Ciències promoted by the Hortensia Herrero Foundation.

On this occasion, the exhibition will consist of seven sculptures, all of which are unique seven-meter high cast iron pieces. The sculptures will be put in the southern pond of the complex designed by Santiago Calatrava.

The exhibition will open on 26 June, 2019 and can be visited until the beginning of November, 2019. At the end of the exhibition, the Hortensia Herrero Foundation will purchase one of the sculptures, which will be relocated to an emblematic place in the city of Valencia, just as it happened with the exhibitions of Manolo Valdés and Tony Cragg.

“Bringing the work of Jaume Plensa to the city of Valencia is a source of pride because it is, without a doubt, one of the most internationally renowned Spanish artists. It is a project on which he has been working for over a year and which will help to further increase the cultural appeal of a city that receives many visitors during the summer months,” Hortensia Herrero, promoter of this exhibition through the foundation that bears her name, explained.

Jaume Plensa is one of the Spanish artists with the highest number of works around the world, since cities such as Montreal, San Diego, Chicago, Seoul, Tokyo, Miami, New York, London, Salzburg, Liverpool, Dubai or Dallas have his sculptures on display permanently. In addition, Plensa’s work has been the subject of temporary exhibitions in museums and institutions such as the Venice Biennale, the Nasher Sculpture Center in Dallas, the Yorkshire Sculpture Park, the Picasso Museum in Antibes, the MAMAC in Nice, and in museums of cities such as Helsinki, Tampa or Nashville and in his galleries of Paris, New York and Chicago. In November, 2018, Plensa inaugurated two exhibitions in our country, a specific project for the Palacio de Cristal in Madrid (MNCARS) and another at the Museum of Contemporary Art of Barcelona (MACBA). Both exhibitions can be visited until April, 2019.

Plensa has received numerous international awards such as the Medal of the Knight of Arts and Letters of France, the Velázquez Prize for the Arts and has an honorary doctorate by the Art Institute of Chicago and by the Univeristat Autònoma de Barcelona.

Once again, the Hortensia Herrero Foundation wants to thank the Ciutat de les Arts i les Ciències for its collaboration in hosting this exhibition by Jaume Plensa.